Between 5-16 Jun 2019, Sydney Film Festival will bring you more than 250 of the greatest, strangest and most exciting works that cinema has to offer. On Thursday 23 May, Festival Director Nashen Moodley presented his top ten picks at Grosvenor Place. From drama to documentaries, comedies to animations, check out these trailers before you buy the tickets!

We are delighted to share with you the special offer for Grosvenor Place: purchase your ticket online at only $17 when you apply code GROSPLACE19. This offer is limited to the first 250 tickets purchased using this code. Terms and Conditions apply. Click here for further details.

In Rachel Ward’s funny, uplifting comedy/drama a group of lifelong friends reunite for a party at Sydney’s Palm Beach; but tension mounts when deep secrets emerge. 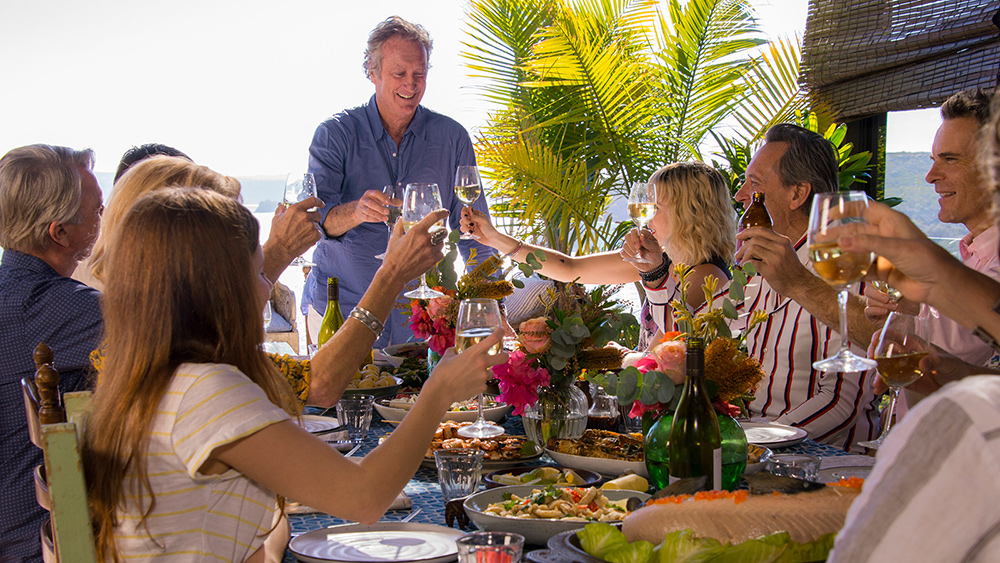 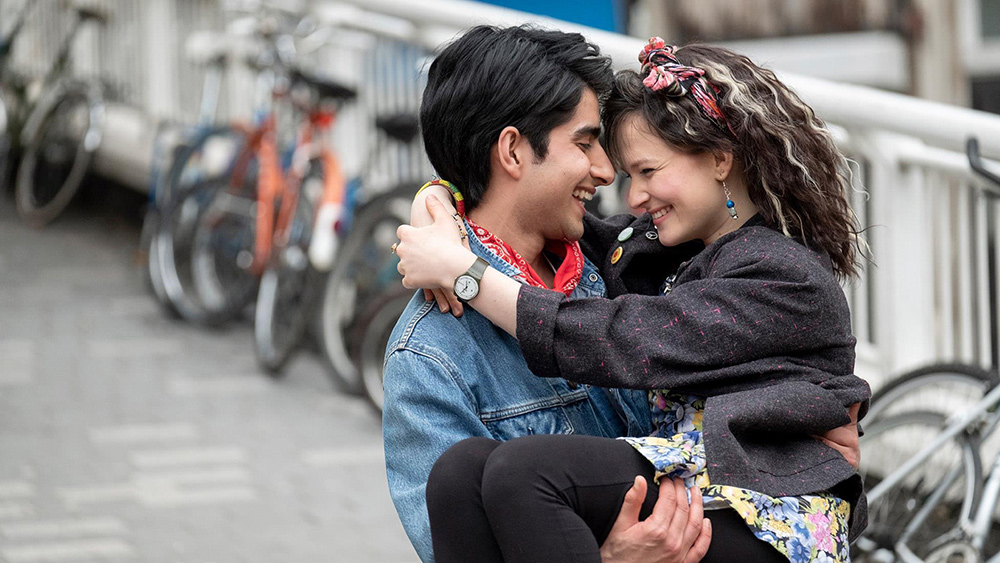 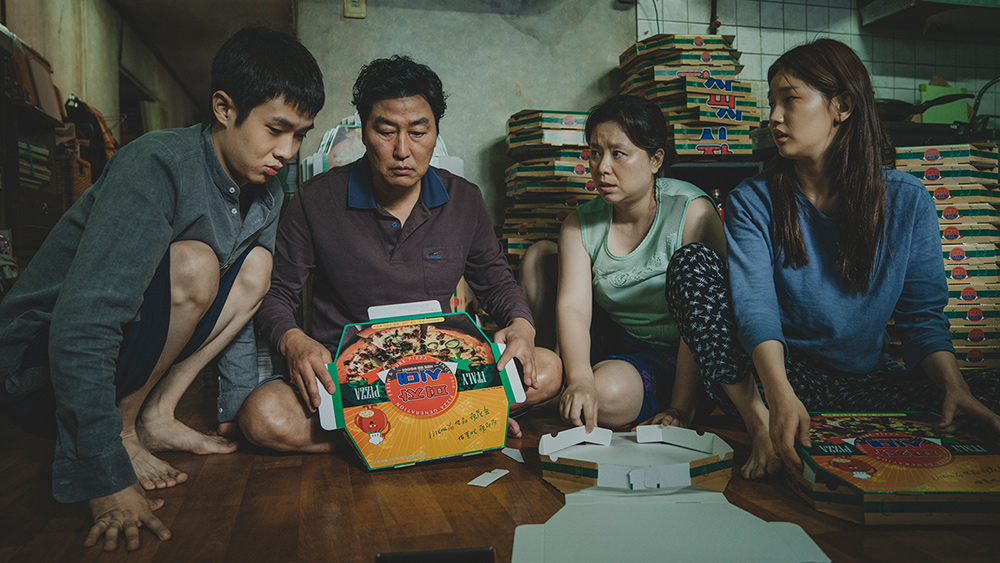 50 years after Neil Armstrong’s first steps on the moon, the epic story from lift-off to touchdown is told using never-before-seen footage from July 1969. 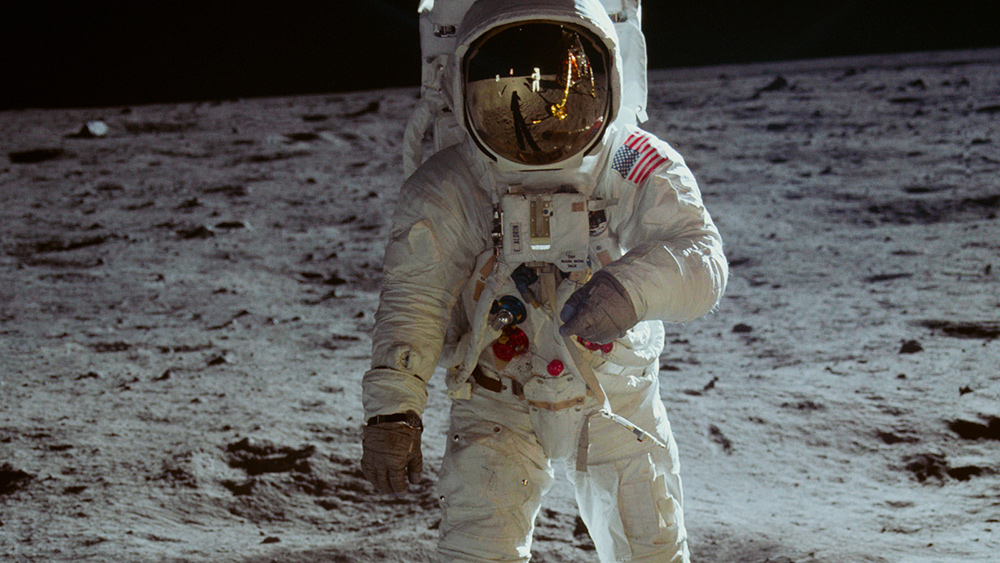 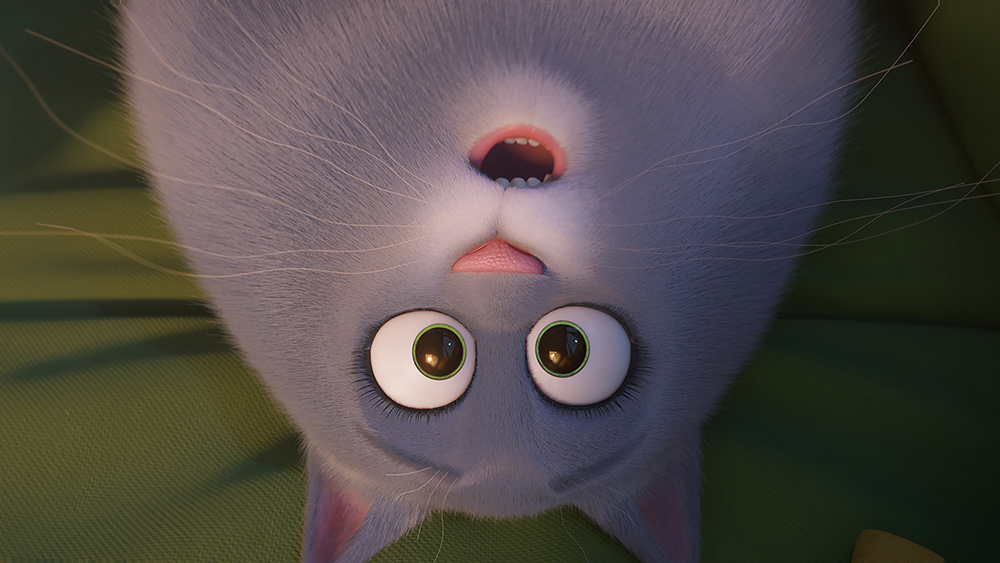 Inspired – controversially – by the life of German artist Gerhard Richter, this Oscar-nominated epic, from the director of The Lives of Others, recounts a remarkable love story. 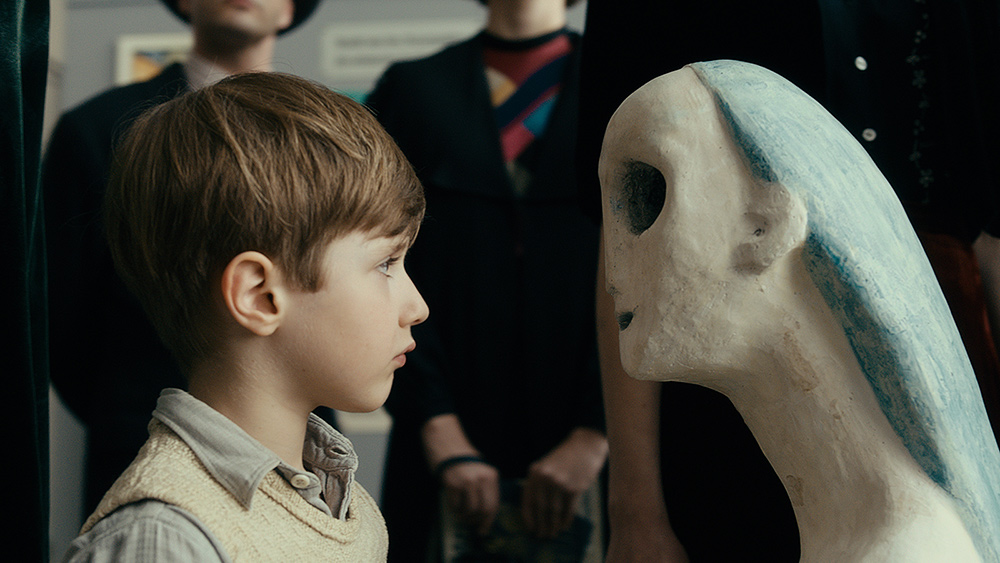 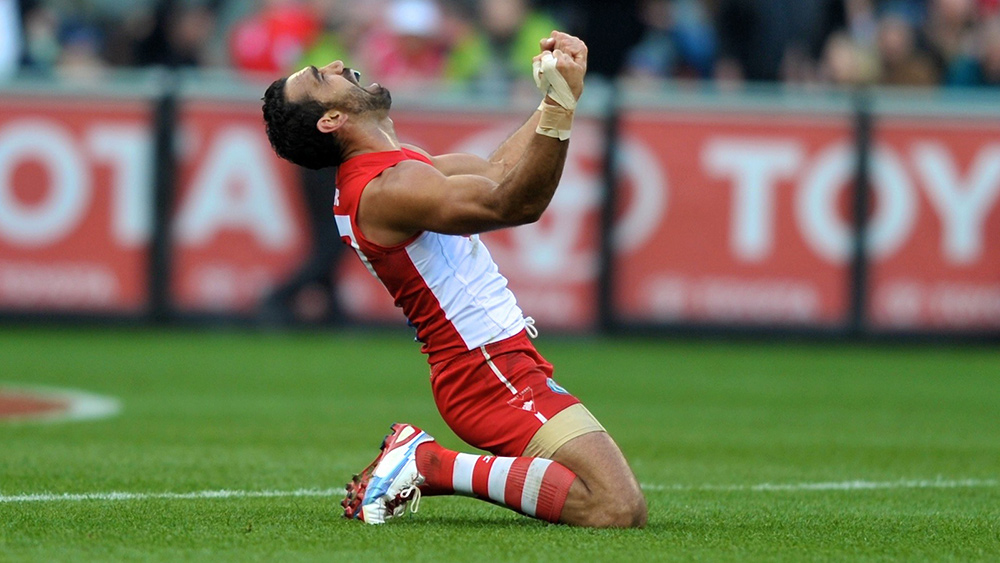 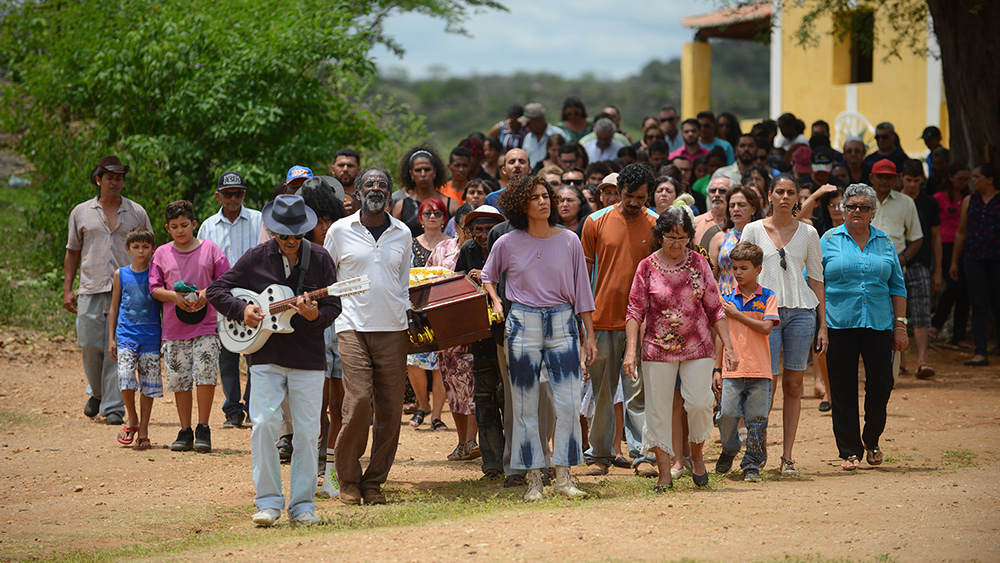 “Spine-tingling”, “sensational”, “rousing”: just a few of the words used for Aretha Franklin’s show-stopping performance in this previously unreleased film of her 1972 concert. 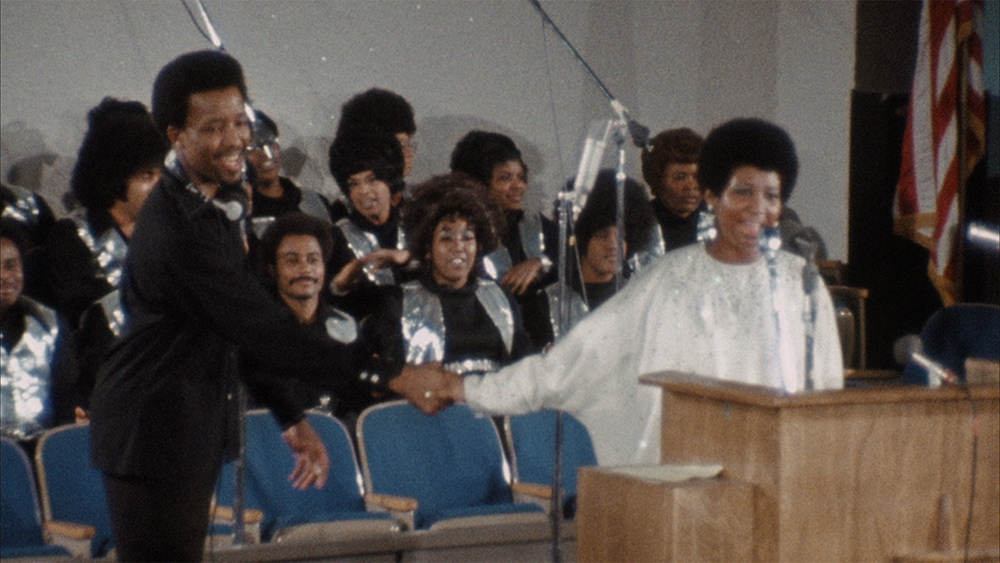 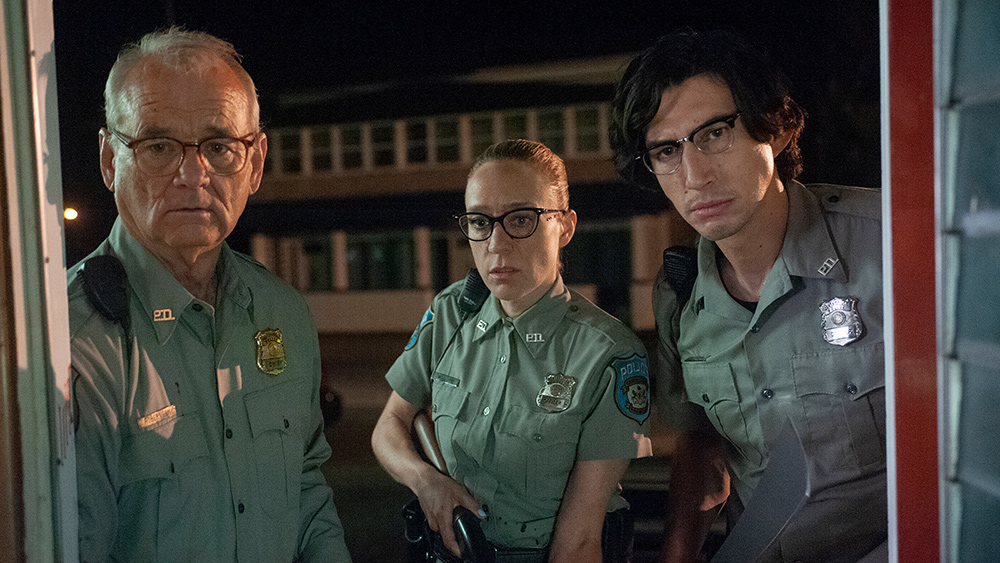